Addiction Recovery South Africa
You are here: Home1 / Addiction2 / Do I Need To Go To An Alcohol Rehab? 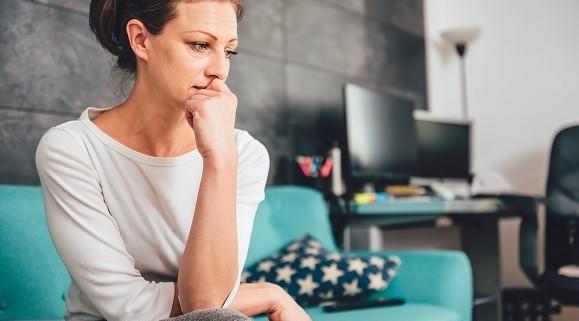 Many people cannot come to terms with the fact that they may need to be in a rehab facility. However, alcoholism is a serious disease that is progressive and if it is not treated, it can result in stroke, diabetes and even death.

Alcohol has become an acceptable part of our lives and too often, people over do it. However, when it comes to alcoholism, overdoing it is the least of your problems. The need to drink all the time is all consuming and can cause someone who is an alcoholic to feel as though they cannot cope with their problems unless they drink a lot. People will try to perform self-assessments and often think that because they do not exhibit every single sign of alcoholism, that they are not alcoholics. They do not realise that the disease affects everyone differently and despite not having the same signs or symptoms as others, they may still need treatment.

Someone who is an alcoholic is usually categorised by their inherent need to drink all the time, and they will often drink in the morning or at times when it is not social acceptable. There is also a change in their behaviour and they become loud and crass, or become very introverted.

This kind of behaviour change may isolate them from friends and family and may cause them to drink even more, since they feel as though they are going through life alone. Going into rehab can help them deal with the feelings that cause them to drink and deal with the effects of the disease. Having a negative perception of rehab though may be part of their denial and they may feel as though they do not need rehab, saying instead that they can ‘stop at any time’.

Alcoholism does not need to be something that you go through alone. It is a disease that affects people very negatively, but these individuals are not alone. Many people experience what they do and can relate to their experience. They can also seek help and get past the alcoholism without having to do it on their own.