NLP (Neuro Linguistic Programming) has been around since the 1970’s and attempts to reProgramme the way we think or react to events or situations.

Changing this response to stimuli from your pre-programmed pattern to a new pattern enables you to break free from the cycles of addiction.

In the case of minor addictions this technique has proven to be so powerful that in under 60 minutes of active practice people have mastered the re-programming and walked away from smoking for good.

The mind is a wonderfully versatile and powerful tool once applied in the right direction.

No hypnosis no, medication, no withdraws just plain and simple mental imprinting using a simple NLP techniques to deal with an addiction.

This method has worked in changing the craving cycle.

If you have not already it’s a good idea to read these prior posts about the pitfalls of nicotine, craving nicotine and strategies to stop cravings dead in their tracks.

Fictional Characters Work for Me
I had two pictures in my head one of Gollum and the other of the Stig.

Gollum represented random cravings that crept into my day to day life and the Stig represented a clean cut polar opposite.

It would be impossible for the Stig to smoke because not only does he wear a helmet it’s just not in his charachter, whereas Gollum skulked around the misty caverns of Moredore, he could get away with a quick fag whenever he liked, but who wants to be Gollum?.

Whenever a craving moment would come about I would purposefully stop and change into “Stig” character till the moment passed. :-) In doing this I essentially NLP programed a new and learned response to nicotine consciously and subconsciously. 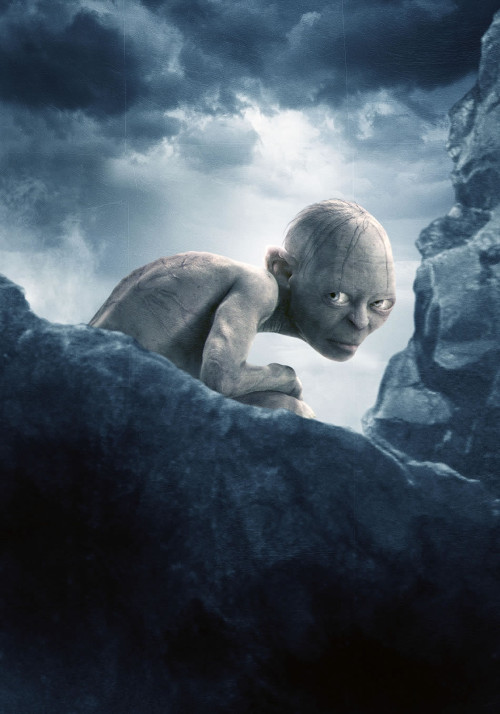