If you want to seek treatment for alcoholism and are looking for a top rehab centre, you need to find one that treats not just the addiction itself, but also the psychological causes of the problem, and the physical effects it has had on the individual. Though there are many centres that have just been set up as money-making schemes, the best rehab centres that are good address the treatment of an individual holistically and comprehensively.

A physical addiction to alcohol occurs when a person has been drinking for some time. The body becomes quite used to being filled with the toxins, sugars and other substances in alcohol and once it has become used to it, detoxing is very hard. A psychological dependency is less painful to treat, but probably more difficult because the act of abusing alcohol has become a pattern. For those who suffer from addiction, this behaviour is a regular occurrence and breaking the pattern is very difficult. 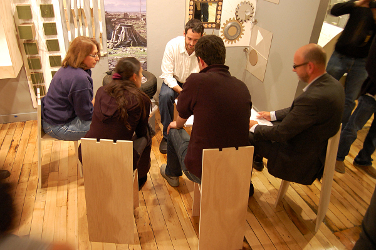 While many people do believe that alcoholism is a sickness that cannot be controlled, they also know that unless someone admits they have a problem, there is no way that they can start to heal. However, one of the best new developments in treating alcoholism has been in the development of technology, which has resulted in more effective methodologies and more ways to help those suffering from alcoholism. These technologies and advancements in psychology, help the staff at a rehab centre make better choices for those they are treating and give them more tools to help them help themselves.

Alcohol rehab is not the type of treatment it was 20 years ago and since this field has changed, hopefully there will be even more advancements that make the process of rehab faster. In the meantime though, it is important to visit a rehab facility so that you can best start treatment for the issue. Without it, the only thing that awaits is a potential downward spiral that could result in death, but with good rehab, you will be able to live a better and more productive life that you are proud of, and that makes you a better person too.