All accredited rehab centres are meticulously selected from a range of criteria unique to each patient and their particular circumstance. 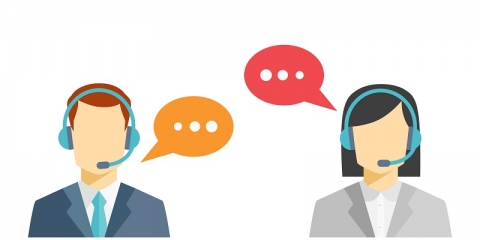 We all know that drugs and alcohol are very addictive. Sometimes you will find people depending on these substances as if they have no impact in their systems. Some people use drugs and alcohol for such a long time and we will still see them as if they are in their normal state. Well not all of them can be in such a state, only a few. This often happens with the usage of drugs since most can be able to handle, but alcohol abuse is not an easy thing for anyone to control. The dependence in drugs and alcohol is not something new to our ears.

When it comes to drugs, it is very shocking to see that there are those people who dependent on drugs but that doesn’t mean they are addicted. Most people will tend to ask how this is possible. The thing is dependence on drugs can happen in different ways, some people only depend on drugs only on emergency issues, and for example many singing artists depend on drugs when ever they go to perform on stage. To them it’s an emergency issue because taking these drugs will level up their confidence. This can be considered as not being addicted because they only use sometimes but they still depend on them.

Another way on depending on drugs is when you are also addicted to them. Normally what happens with people who are addicted to drugs at the same time still depend on them is that if they don’t take any drug, they wont be on their normal state. You will find a person who is stuck in such situations always craving to use some drugs for him/her to function properly. Some can’t think properly while some will always be shaking as if they are freezing.

There is also one factor that we as people are not aware of. The medications we take are also addictive in a way that we will always depend in them to treat whatever sickness we have. Alcohol dependence is when people depend on it in order to solve their problems.